When you have a random glance around, you will find yourself surrounded by so many android phone users. So what exactly is android? The software stack for mobile devices that includes an operating system, a middleware and key applications is called Android. The necessary tools and APIs required to develop applications on the Android platform is provided by Android SDK. By providing an open development platform, the developers who choose Android App Development get the ability to build extremely rich and innovative applications. The Android App developers can freely use the device hardware, access location information, run background services, set alarm, add notifications to the status bar and so much more.

The design of the android is made in such a way that the reuse of components is made simple for the developers who are into Android App Development. This means any application can publish its capabilities and any other application can use those capabilities. The very mechanism allows components to be replaced by the user. Also, the developers have total access to the same framework APIs used by the core applications

Android App Development  for android includes a set of libraries that provides most of the functions available in the Java programming language’s core libraries. All android applications have their own process on which they run. For example the Dalvik virtual machine. Dalvik has been written in order to make the device run multiple Vms effortlessly and efficiently. Also, as the Dalvik VM executes files in .dex format, the memory footprint of it is very minimal. The Dalvik VM is dependent on the Linux kernel for its functions such as threading and low-level memory management. The Linux version 2.6 helps the android with its core system services like security, memory management, process management, network stack and driver model. The abstraction layer between the hardware and the rest of the software is formed by the kernel only.

Android App Development is a very profitable business as the app developers think of a new idea to make a new app everyday. When people search different apps and download them, revenue is generated for the app developers. Many people work independently on app development and earn from it on large scale. If you want to make an app on your own, there are many people available from whom you can get your queries solved. You can make apps on categories like games, education, reference, communication etc. A little creativity and hard-work and you have a long way to go. 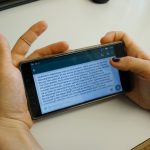 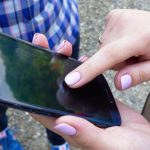 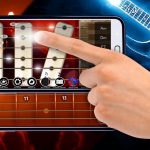 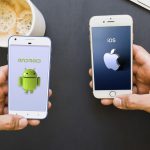 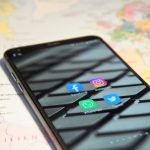 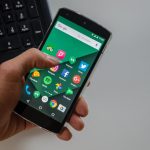